Pinterest, You Make Me Want to Jump Off the Balcony! 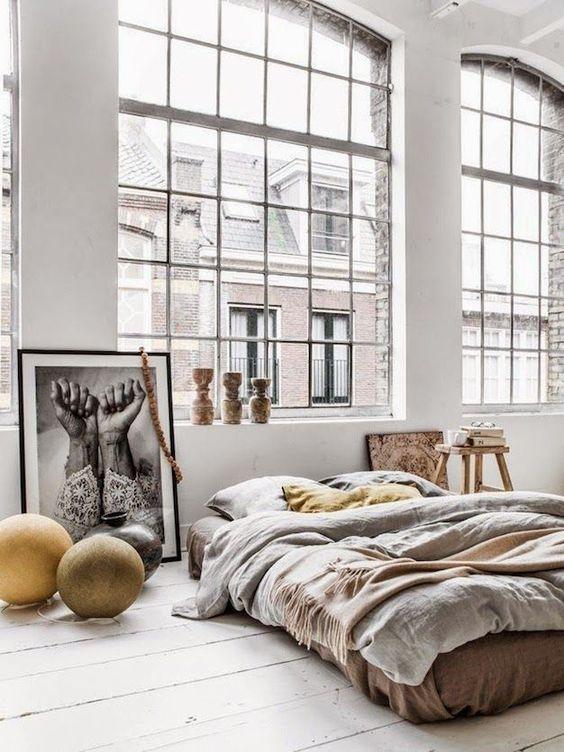 Pinterest, we might have to take a little break. I need some time. At the beginning, it was all romantic dinners and sunsets, but now I can’t even stand to listen to you eat a bowl of cereal. The smacking, the slurping (oh wait we’re talking about Pinterest here, sorry!).

I was a little late to the Pinterest game. After my husband died, I took a pretty big social media break, and when I came back, Pinterest was all the rage. And as a designer, I was smitten!  Case in point:

Exceptional decor! Pinterest is an interior designer’s dream. Every type of style, boards organized by color and theme, from all over the world, Pinterest was a giant candy box of inspiration. 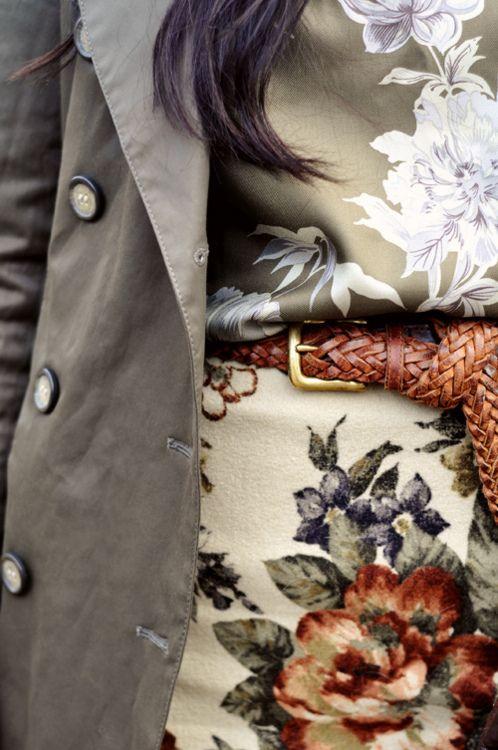 Amazing street style. No more need to search out every fashion blog, all the street style you could want (who knew that all 2 different floral prints needed was a braided belt and a trenchcoat to pull it all together?!) all in one place. 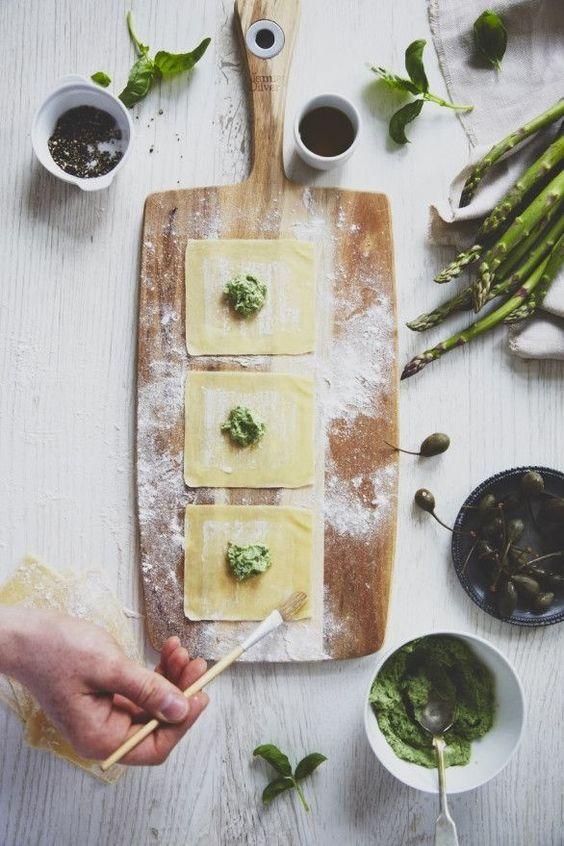 Yum yum delicious food. Awesome food photography and recipes (even if you don’t cook, a good collection of Pinterest recipes kind of makes you feel like you do).

I was addicted to Pinterest.  The ability to create boards, find similar images, essentially to curate your own dream lifestyle all in one place was pretty heady stuff.  Not to mention as a blog designer, the ability to organize boards by color and theme as well as showcase my own work, well, I was sold.  I had the Pinterest app on my iphone and you would find me restlessly scrolling and pinning while waiting for a movie to start or the food to arrive.

But now, I’m sad to say, I think the honeymoon is kind of over.  I know I’m not the first blogger to post about how much I dislike the new Pinterest changes, but like, for real, what the heck is this?!

First off, let me say that I think all feminine hygiene commercials and ads should be banned, at least during dinner because, ewwww gross.  And this is no place for political opinions so the Hil graphic means nothing except, what the heck is it doing in my feed?!  And I have nothing against cute puppies and kittens (who does) but apart from Simon’s Cat, I don’t search that shizz out so why is it showing up in the middle of all my super chic, understated boho bedrooms?

I know Pinterest has monetized.  And trust me I was one of the first to get on that bandwagon, as a blog designer and graphic artist, Pinterest promoted pins is a fantastic way for me to show off my custom blog design work and grab new clients.  So I’m all for that.  And I understand that value of Pinterest and yes, I’m a member of some group boards so sometimes those pins are going to show up in my feed.  And there’s nothing wrong with these pins, nothing, nothing at all.  It’s just that if the Pinterest algorithms were perfect (and really in life, what is?) Pinterest might have a better idea, after over 15k pins, of my style.  No, I don’t want to learn to make a Christmas wreath in July (or any other time, for that matter).  No, I don’t care about who gave money to what.  And no, I don’t want to learn how to carve a watermelon into the shape of the Baby Jesus.

So that’s really it.  Some days my feed is better than others.  Some days, it seriously makes me want to jump off the balcony (and seeing as I live on the fourth floor probably what would happen is I would be paralyzed and ONLY able to peck around on Pinterest all day, isn’t it ironic?).  I know not everyone likes or appreciates my own pins.  They’re too drab, too monochromatic, too boho, too edgy.  I get that.  So I don’t want people who don’t want to see them to have to see them.  That’s all I’m saying.

Now that I’ve gotten that off my chest, dear Pinterest, I feel better.  Let’s grab a latte and chat.  I’m just about ready to kiss and make up.

All this cold weather has us dreaming of 🌴😉

Getting ready to get creative 2022… . #webdesig

That fresh Fall vibe🌿🍁 Get on the list for y 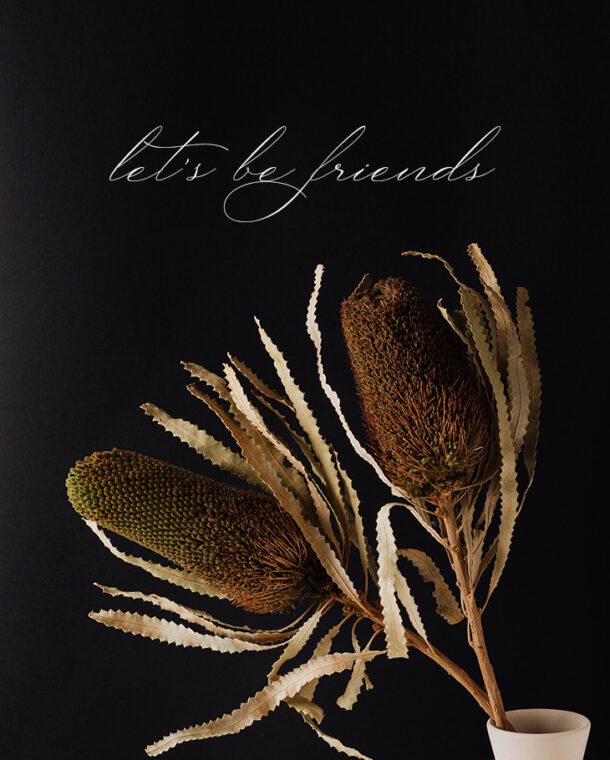