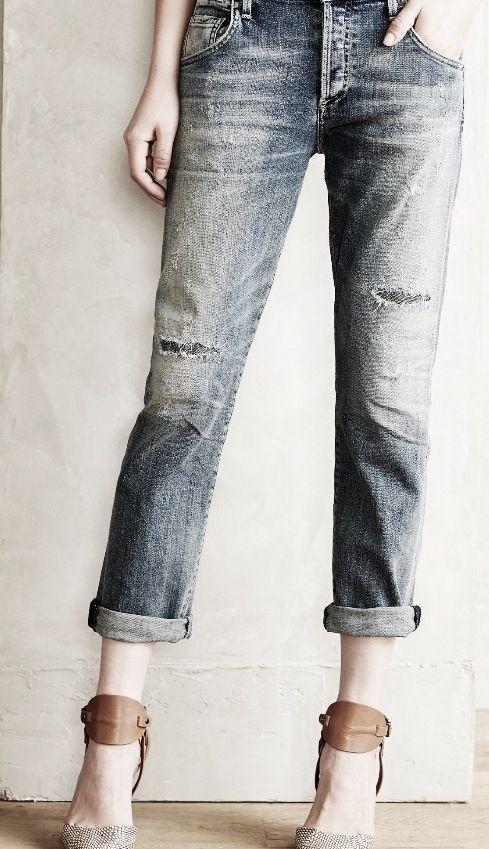 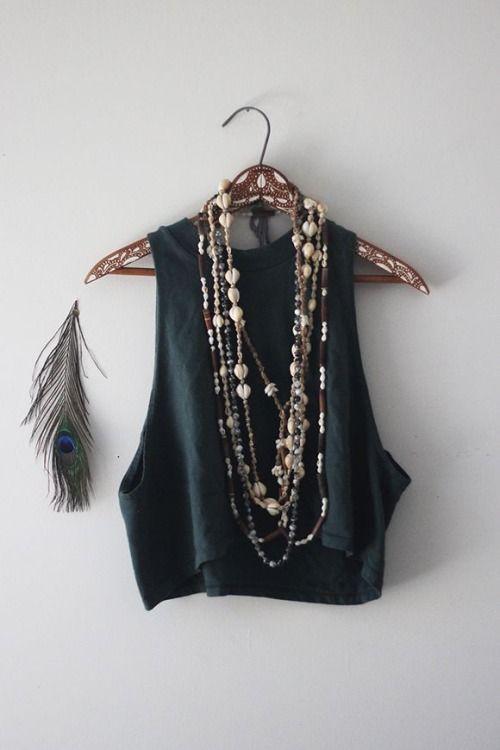 Soooo, I guess this week ended Coachella, eh?  I have never been, my big music festival is Governor’s Ball and also I’d do Boston Calling, but I don’t go to the desert or camp, so Coachella is Nochella for LBD.  I do appreciate the style though, here are a few fantastic festival picks, and don’t forget, this is probably my favorite thing that appeared on the Internet last year:  http://noisey.vice.com/blog/the-basic-bitches-guide-to-coachella-2014.  Because – Drunk!  Gotta love it, and go Boston marathoners!
{photos via Pinterest} 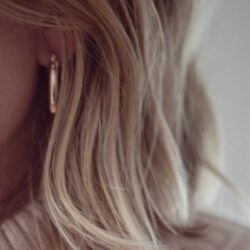 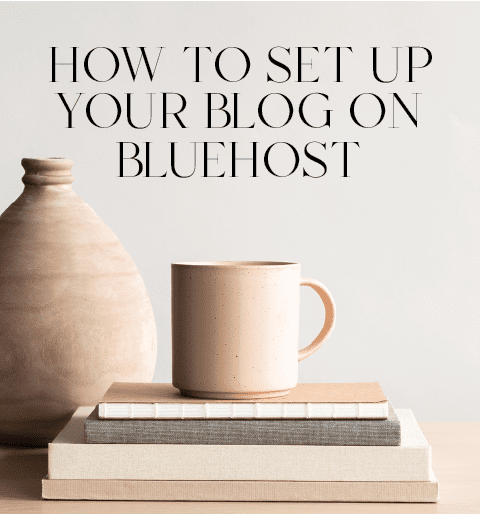 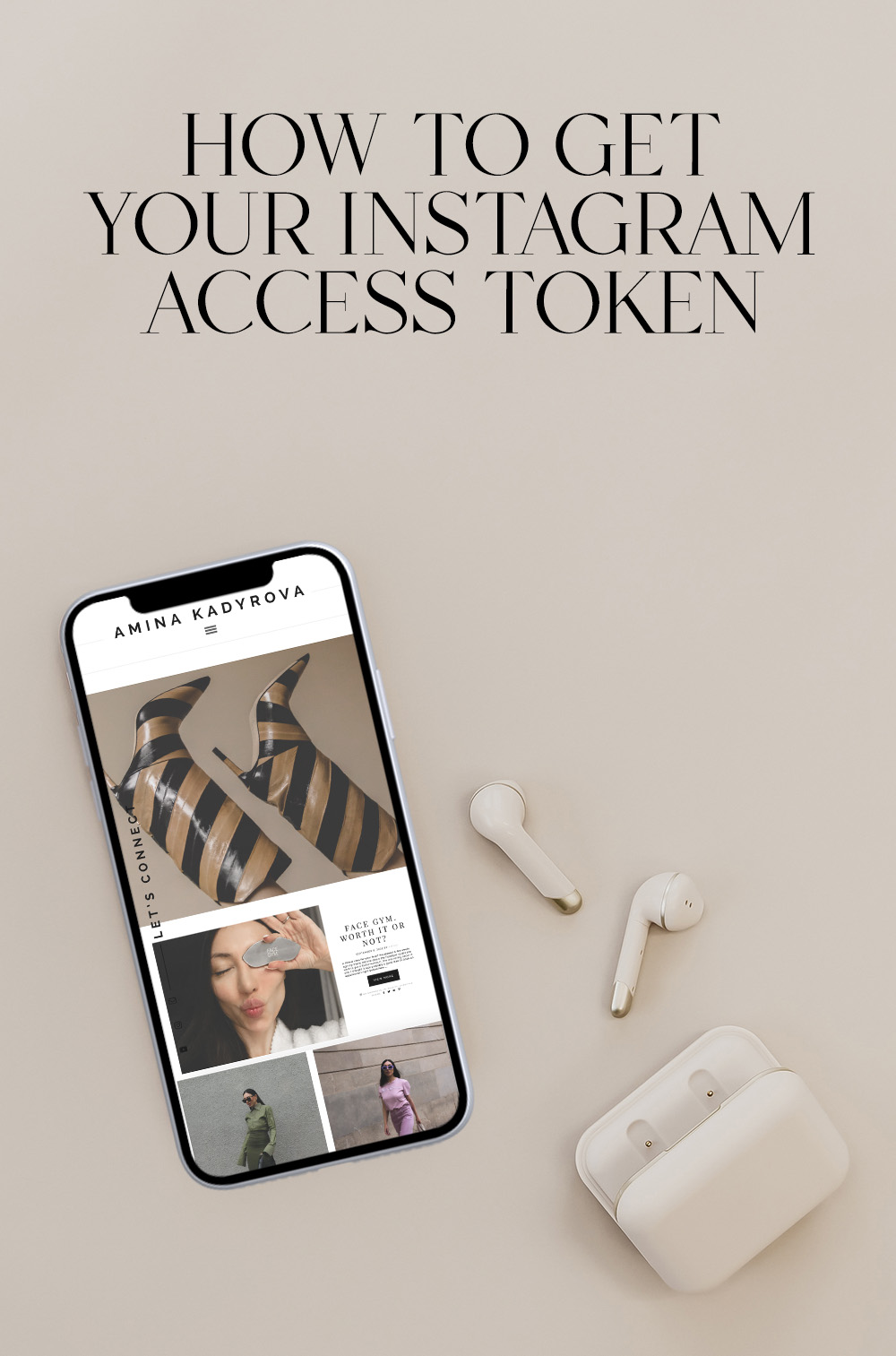 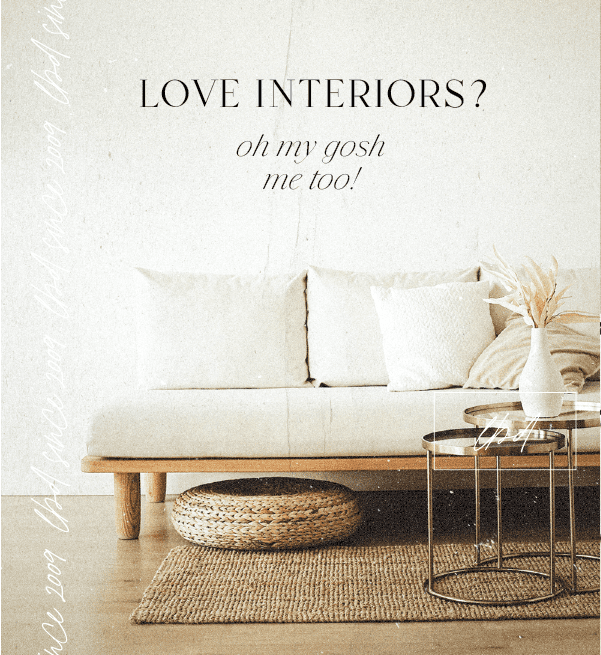